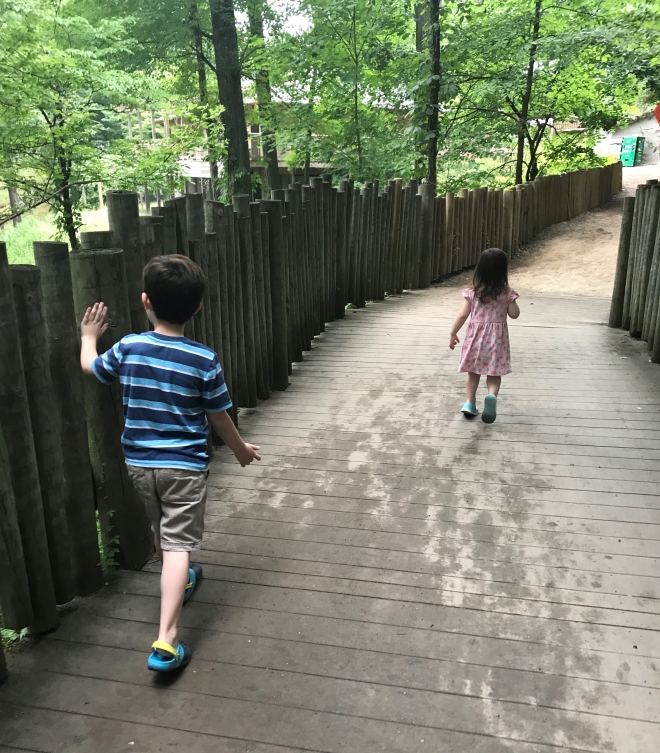 We took the kids to Binder Park Zoo in Battle Creek Michigan this weekend. Now, we have been to A LOT of zoos–before the kids came along, my husband & I would take trips all over to visit different ones. With the kids, we still do that. Binder Park is one of our favorite. Michigan is great & this zoo seems a bit hidden, but it’s awesome. The Africa exhibit alone is worth the travel time. So, if you’re a fan of visiting zoos, put this one on your list. 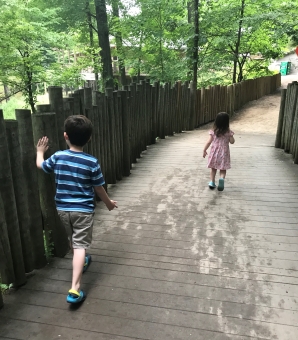 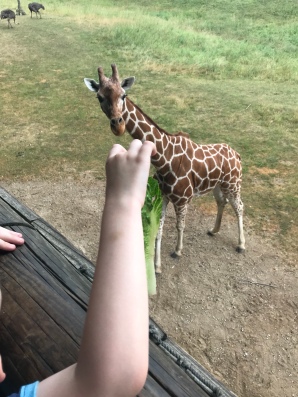 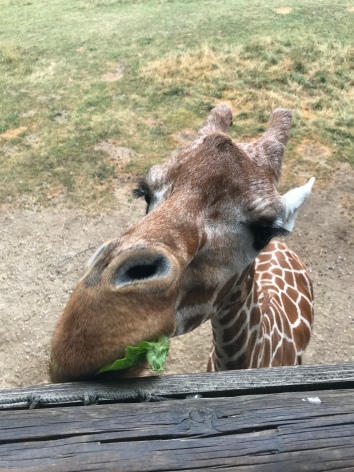 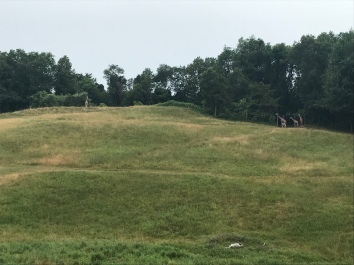 Overall, we had a great day. Sure, the kids were getting a bit grumpy on the way home due to the long ride, but we had lots of fun. Though near the end of all these trips, my husband & I have been noticing our son’s tantrums getting worse. We had no issues the entire time throughout the park, until we looked in the first gift shop. He wanted a toy & we told him if we were going to get him anything, it’s going to be a zoo souvenir. The kid has a million toys & just got a new toy on Thursday, plus a new DS game on Friday. So, we told him we’ll look in the gift shop at the exit. On the way to the exit, he started to complain when we would stop & check out any of the animals that we passed. Once we got in the store, he ran straight to the toys that we could really buy anywhere. We told him no & to look at souvenirs. That’s when the tantrum started. He said he needed a new toy–he started yelling at us, stomping his feet, growling at us. All of this in front of everyone in the store. He was saying that he wants a toy & that he’s going to get it. So, we told him we’re leaving and that’s that. Then he started screaming even more & running away. My husband had to carry him out. He kept trying to get out of his arms. At one point, while my husband was readjusting him, he took off running across the parking lot. This always terrifies me–it’s not the first time it’s happened & his doctors tell me it’s a common response with autistic kids–but that doesn’t make me feel better. It’s so dangerous & I know when our son is doing this, he’s not paying attention to his surroundings. Eventually, we got him in the car, strapped in & were back on the on the road. Within 10-15 minutes, he was passed out. We’ve noticed this a lot too–after he has these large tantrums, he usually falls asleep shortly after.

Every time we plan these trips, we know there’s a chance it will end like this, but we love taking the kids places. On the way home though, my husband & I were talking about how, we worry the only memories our son will have about these trips is when everything went sour. He always brings up the times he got upset because we didn’t do what he said. Because of this, we don’t know if we should halt all family outings until he starts ABA & we’re starting to see results. But then, he starts kindergarten in August, so we’re trying to do a lot of little family trips while we still have him home everyday, all day long. Once he starts school, he’ll be gone from 9-4, plus then ABA therapy from 4-7:30 during the week and more ABA on Saturday. So once he starts school, we won’t have the freedom to just go wherever with him.

Ugh…autism sucks. I spent so much time crying before he was officially diagnosed, because none of the doctors would listen to me. After we received the diagnosis, it’s been better because we know help is just around the corner. But the wait lists are terrible. Our son needs ABA, my husband & I need ABA–I can’t wait for the days when we can just look back at all this & say it’s in the past and it’s only made us stronger.

This site uses Akismet to reduce spam. Learn how your comment data is processed.

“Life is not a having and a getting, but a being and a becoming.” –Myrna Loy